Process on to relocate chemical warehouses from Chawkbazar: Quader 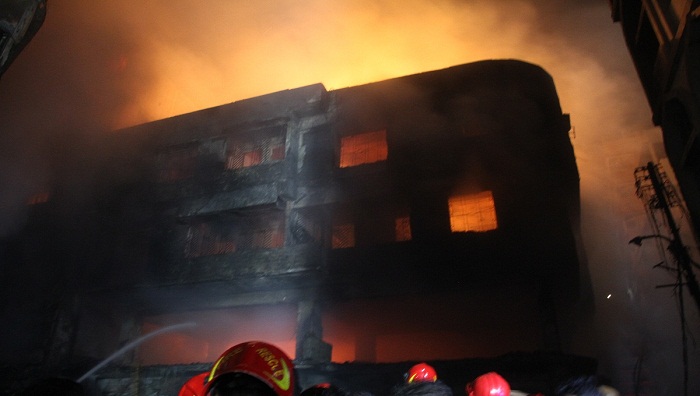 The probe report on the fire incident will be published within 2-3 days and the action will be taken once the report is available, he said.

Currently, the government is giving priority to three issues -- one is handing over the bodies to families, providing treatment to the injured and identifying the bodies of the unidentified people through DNA tests, he added.

Sixty-seven people were killed and around 41 others injured in a fire that broke out at a chemical warehouse that raged through four other adjacent buildings in Chawkbazar on Wednesday night.