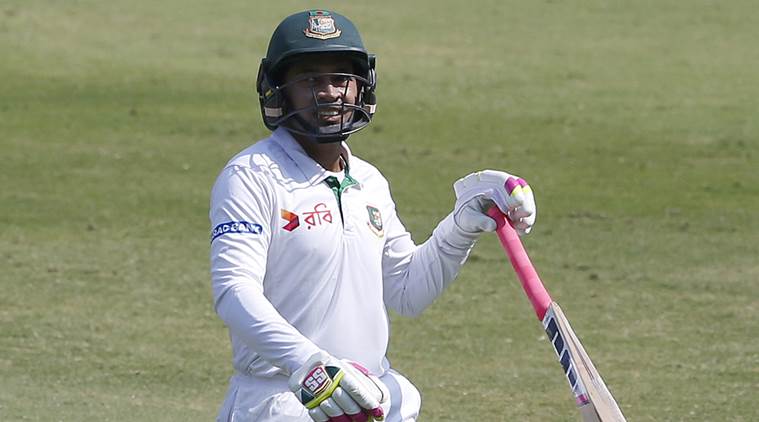 It is still unclear if Mushfiqur Rahim will play in the three-match Test series against New Zealand.

The right-handed wicketkeeper-batsman is suffering from at least two injuries and has skipped the ongoing two-day practice match against New Zealand XI.

Mushfiqur sustained a blow to his right wrist in the second ODI. He was uncertain in the third and final ODI of the series. Although he took part in that match, he looked uncomfortable in the middle.

He is also suffering from a rib injury.

Bangladesh head coach Steve Rhodes said ahead of the Test series that he is not sure about Mushfiqur’s availability.

“He has a problem with his wrist, just above his thumb. He has got protection to stop it from moving. We will open it up after three days and take decision thereafter,” Rhodes told the media.

All-rounder Shakib Al Hasan and pacer Taskin Ahmed, both suffering from injuries, were ruled out of the three-match ODI series against the Kiwis.

The first Test will take place from February 28, while the next two will be played on March 8 and 16 respectively.