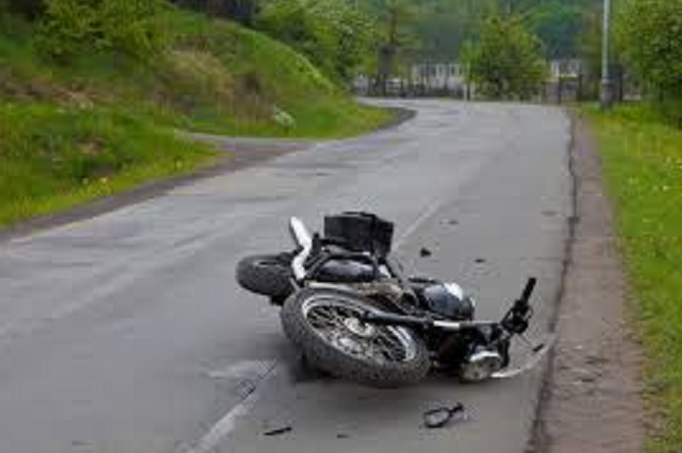 Two motorcyclist cousins were killed in a road accident at the Ershad Bridge point on the Rangpur-Badarganj road in Badarganj upazila in the district on Saturday afternoon.

“The accident occurred when a Rangpur-bound picnic bus from Rajshahi hit the motorcycle carrying the two cousins at the point killing both of them on the spot,” said Officer-in-Charge (OC) of Badarganj Thana Anisur Rahman.

The deceased were identified as Shahin Ahmed, 21, son of Shamsul Haque and his paternal cousin Faruk Ahmed, 20, son of Raju Mian of village Madhupur Dolapara (Kazipara) in Badarganj upazila.

The accident occurred while the deceased youths were returning home from Badarganj Bazar by motorcycle after purchasing kitchen goods.

“We have seized the killer bus and a case was filed in this connection with Badarganj Thana police,” the OC said, adding that driver and helper of the bus fled from the scene soon after the accident.