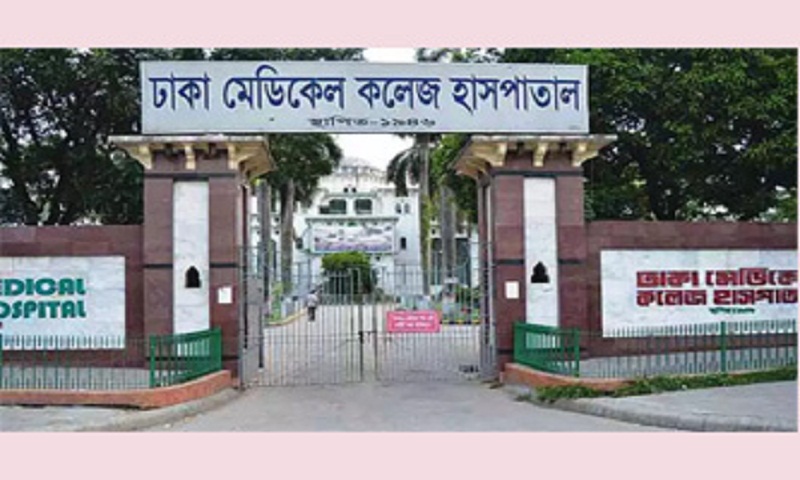 An information desk was opened at Dhaka Medical College Hospital (DMCH) to convey updated information about the victims of Chawkbazar fire.

Unidentified bodies would be handed over after DNA matching through the desk.

Authorities on Thursday wrapped up the rescue campaign as the toll in the inferno in the old part of Dhaka stood at 78 people while it tore through densely packed buildings.

The rescue campaign was wrapped up as fire fighters after nearly 14 hours of hectic efforts dousing the blaze and retrieved the bodies and rescued scores from the scene as many of the victims were trapped inside the buildings.

The fire broke out on Wednesday night setting off a chain of explosions and a wall of flames at the city’s Chawkbazar area.