No one can avoid liability for Chawkbazar tragedy: Quader 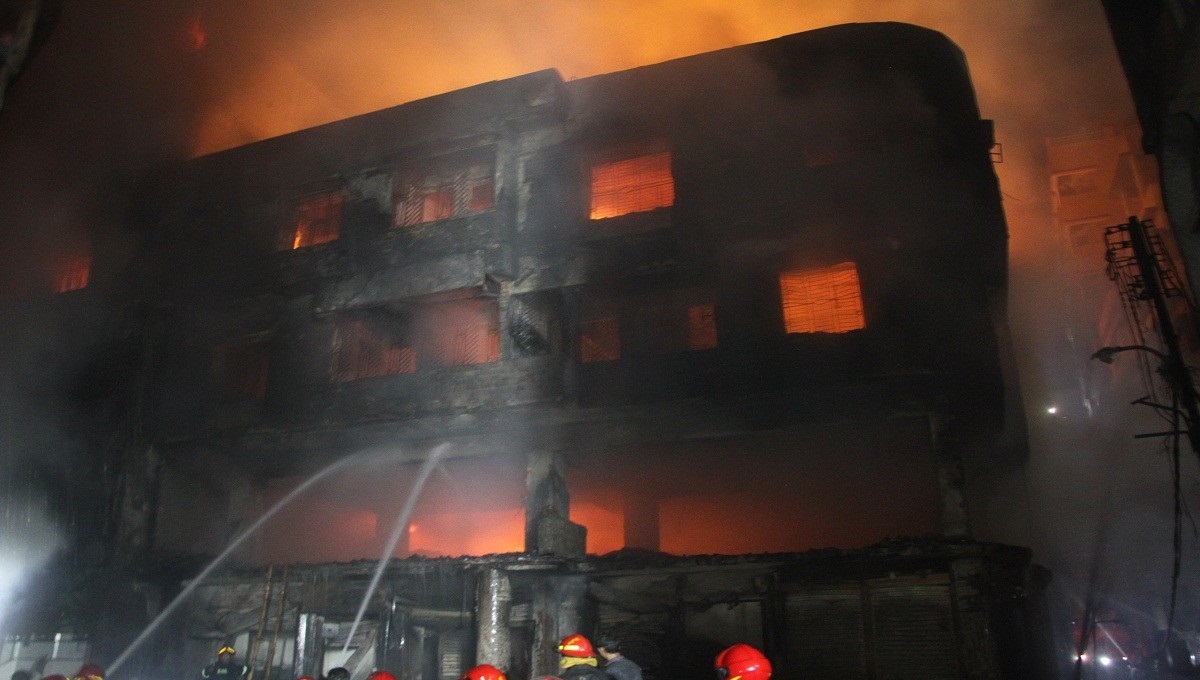 The government will not let anyone responsible for the Chawkbazar get fire off the hook, Road Transport and Bridges Minister Obaidul Quader said on Friday.

A fire broke out at a Chawkbazar building where chemicals were stored on the ground floor. The blaze swept through the surrounding areas killing at least 67 people.

“The government is working to prevent the recurrence of such incident,” he said, responding to a question outside the Dhaka Medical College and Hospital (DMCH) burn unit.

He went there to visit the fire victims and provide financial aid among nine people on behalf of the ruling Awami League.

“No one can avoid responsibility for this incident,” Quader said.

Measures were taken to remove chemical warehouses after the 2010 Nimtoli fire that claimed 124 lives. “But there was a lack of close monitoring of by the authorities concerned,” he said.

“The government has already directed the authorities concerned to remove chemical warehouses [from the area],” Quader said.