India seeks to control rivers into Pakistan as punishment 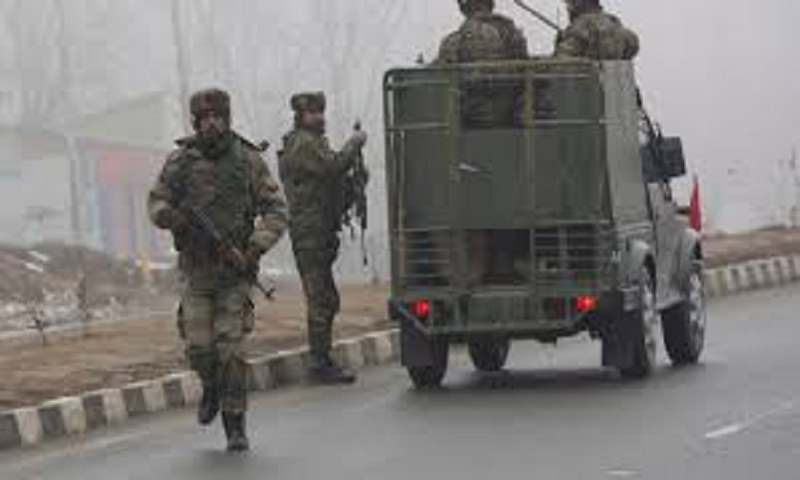 India says it is building dams to stop its share of water from flowing into Pakistan-controlled Kashmir as it seeks to punish its longtime rival for an attack on paramilitary soldiers last week that left 40 dead.

Pakistan, a country of 200 million people with a largely agriculture-based economy, fears that India may tamper with the 1960 Indus Water Treaty, brokered by the World Bank, which calls for the unimpeded flow of the three rivers through Kashmir and farther into Pakistan proper.

The treaty has worked despite three wars between the two countries since 1947.