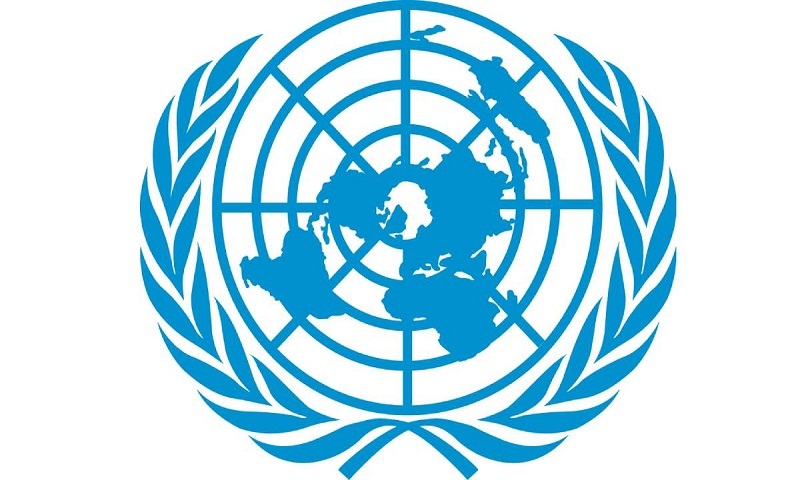 U.N. Secretary-General Antonio Guterres has held talks with U.S. Secretary of State Mike Pompeo focusing on the redeployment of forces from Yemen's key port and the situation in Venezuela.

U.N. spokesman Stephane Dujarric said Yemen and Venezuela were the main focus of their 30-minute meeting Thursday afternoon, which was requested by Pompeo.

He said Guterres and Pompeo discussed the importance of Yemen's government and Houthi Shiite rebels implementing a December agreement reached in Stockholm and starting the withdrawal of their forces from Hodeida, whose port handles about 70 percent of Yemen's imports, and two smaller ports.

Dujarric provided no details on the Venezuela discussion.