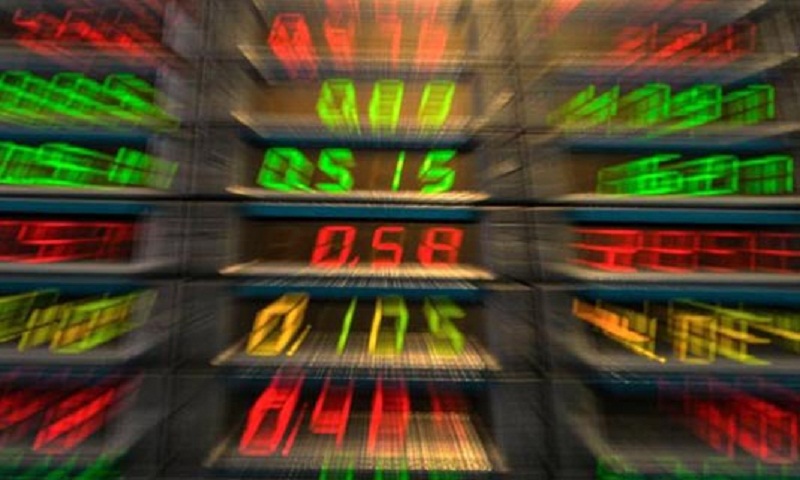 Growing optimism that China and the United States will reach a trade deal lifted most Asian equities Wednesday while the positive sentiment also provided support to regional currencies against the safe-bet dollar.

The yuan was among the big gainers following a report that the US has called on China to stabilise the unit as part of any agreement between the world’s top economic powers.

Wall Street returned from a long weekend to provide a healthy lead as US President Donald Trump said trade talks — which resumed in Washington Tuesday — were “going very well” but are “very complex”.

He also indicated he could put back the March 1 deadline for talks to be concluded — when US tariffs on Chinese goods are due to more than double — saying it is “not a magical date”.

Observers say that while there are no details about the negotiations the fact they are still talking and China appeared responsive to the call for yuan stability was good news.

Hopes that Prime Minister Theresa May could win changes to her Brexit deal with the European Union as she heads to Brussels Wednesday boosted the pound more than one percent.

While EU leaders have said they are not willing to bend on the agreement, analysts say there could be some movement that would help her push it through parliament and avoid a messy divorce that could hammer the British economy.

“The EU is showing some possible concessions about the timing of the exit, as (European Commission chief) Jean-Claude Juncker has said a delay beyond the European parliamentary elections in May would not be opposed, but the UK has to request it, which they have not done,” said Alfonso Esparza, senior market analyst at OANDA.