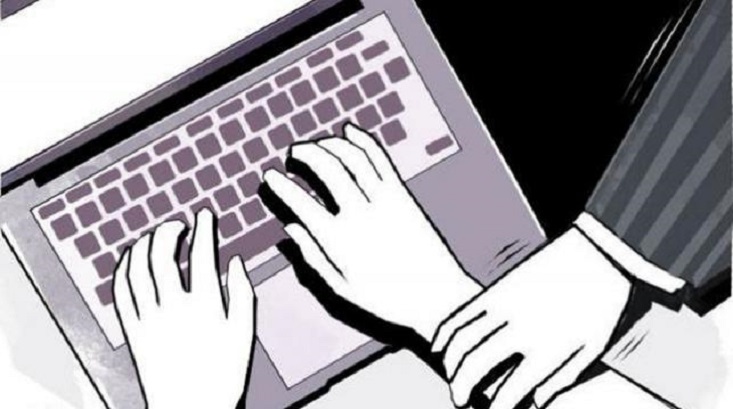 Police arrested Abu Zafar, the Keraniganj correspondent of Bangla daily Jugantor', on Tuesday night in a case filed under the Digital Security Act.

He is one of the five journalists accused in the case filed by Swechchhasebak League's Nababganj unit organising secretary Md Polash with Dohar Police Station.

Zafar was sent to jail after he was produced before the local court on Wednesday, said officer-in-charge Dohar Police Station Md Sazzad Hossain. He, however, declined to disclose identities of the other journalists.

Journalists from Keraniganj, Dohar and Nawabganj condemned the arrest and demanded his immediate release.