Telecom Monitoring Centre ‘to be strengthened for public security’ 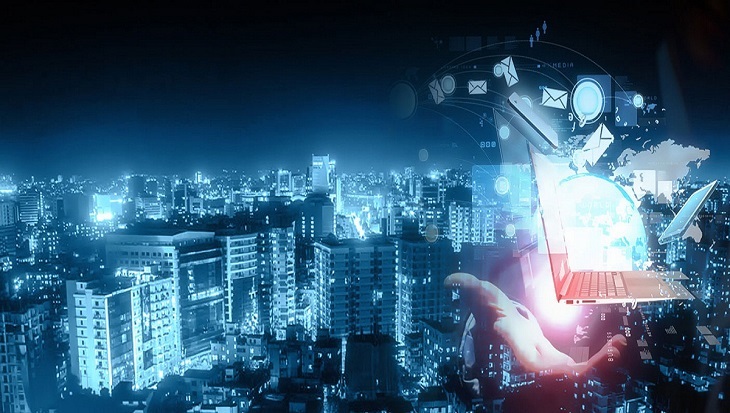 The government has decided to strengthen the National Telecommunication Monitoring Centre (NTMC) to help it play a significant role in protecting the security of the country and its people, reports UNB.

The decision came from a meeting on Wednesday at the NTMC office in the city, which was attended by top officials of law enforcement and intelligence agencies.

Bangladesh set up the NTMC in 2013 under the Home Ministry as part of building digital Bangladesh, Home Minister Asaduzzaman Khan told reporters.

He said various issues were discussed at the meeting. "We've decided to strengthen NTMC's logistics and manpower."

Quoting Asaduzzaman UNB said they planned to form a central data hub as well as a common platform to allow other agencies access necessary information instantly from the NTMC.

Replying to a question, the minister said the NTMC monitors criminals and suspects named by intelligence agencies.