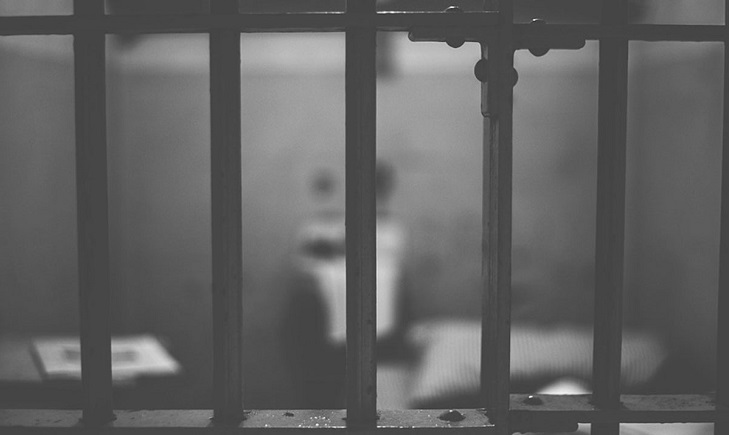 Indian prisoners stoned to death a Pakistani inmate in a jail Wednesday amid mounting tensions over a suicide bombing that Delhi has blamed on its arch-rival neighbour, an official said.

The Pakistani had been eight years into a life term at Jaipur Central Jail in the western state of Rajasthan when he was attacked.

He was stoned to death after a quarrel, Rajasthan state director general of police Kapil Garg told AFP.

The killing came amid calls for retribution across India over a car bombing in Kashmir last Thursday which killed at least 40 Indian paramilitaries.

Pakistan-based Islamist group Jaish-e-Mohammed (JeM) has claimed responsibility for the attack. India has accused Pakistan of backing the militants but Islamabad has denied any role.

India and Pakistan, which each control sectors of Kashmir, have been bitter rivals since their independence from Britain in 1947.

A Pakistani prisoner was killed by fellow inmates in a Kashmir jail in May 2013 in retaliation for a fatal attack on an Indian prisoner in a Pakistani jail.