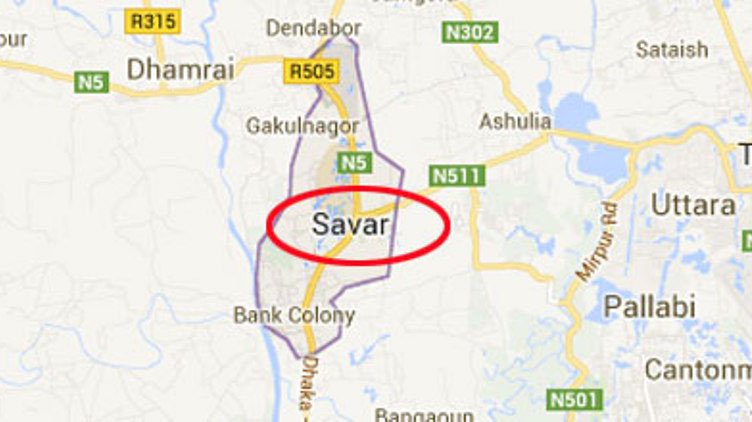 Police recovered the bodies of two female garment workers from Bhorari area in Tentuljhora union and municipality area of Savar on Wednesday morning.

One of the deceased was identified as Halima Khatun, 25, of Bharari area while the identity of the other could not be known yet.

Polce said Halima Khatun committed suicide by hanging herself from the ceiling fan of her room in the morning. Neighbours found the body and informed it to police.

Meanwhile, another unidentified woman aged around 23 years was found hanging from the windrow grill of a rented house in the municipality area.

On information, police recovered the two bodies and sent those to Suharawardhy Medical College Hospital for autopsies.

Sub-inspector Akhil Khandakar of Savar Model Police Station said the mystery behind the deaths would be clear after investigation.

Two separate cases were filed with the police station in these connections, the SI added.