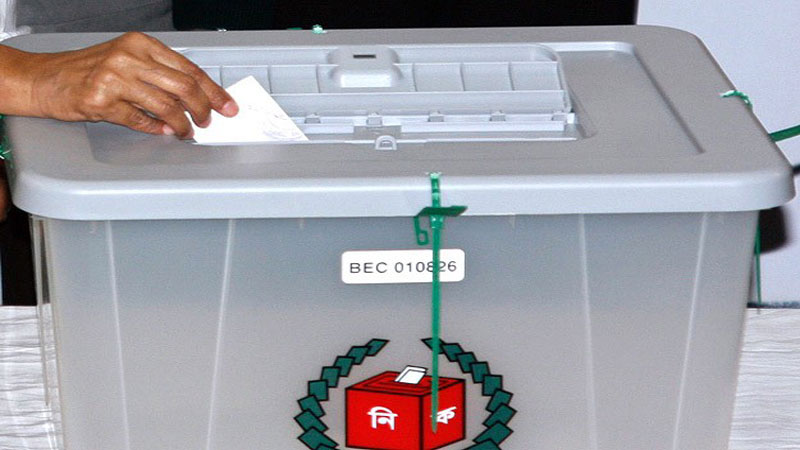 The Election Commission on Wednesday declared the schedule of fourth phase election to 122 upazila parishads slated for March 31.

As per the schedule, last date of nomination submission is March 4. Scrutiny will take place on March 6 and last date for withdrawal of candidature on March 13.

The commission plans to hold local elections in around 480 upazilas in five phases this year — starting from March 10.

The UP elections will be the first ones under the new Awami League government that came to power through the 11th general election, held on December 30 last year.