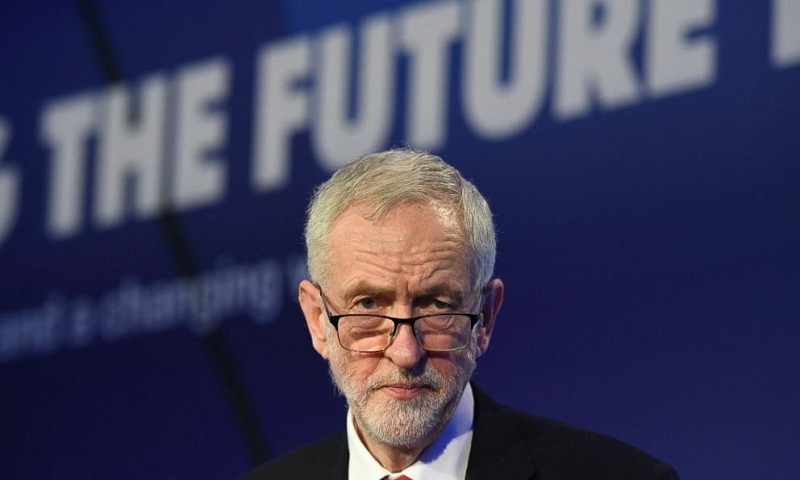 An eighth lawmaker has quit Britain's Labour Party over its handling of anti-Semitism and Brexit, boosting a new breakaway group from the U.K.'s main opposition party.

Joan Ryan announced late Tuesday that after four decades in the party she was leaving Labour to sit with the newly formed Independent Group in Parliament.

Ryan said the party had become "infected with the scourge of anti-Jewish racism" under left-wing Labour leader Jeremy Corbyn, a longtime supporter of the Palestinians.

Seven Labour legislators quit Monday, accusing Corbyn of failing to stamp out anti-Semitism in the party and of mounting a weak opposition to Conservative Prime Minister Theresa May's plans for leaving the European Union.

The breakaway lawmakers hope to gain members from among disgruntled pro-Europeans in both the Labour and Conservative parties.