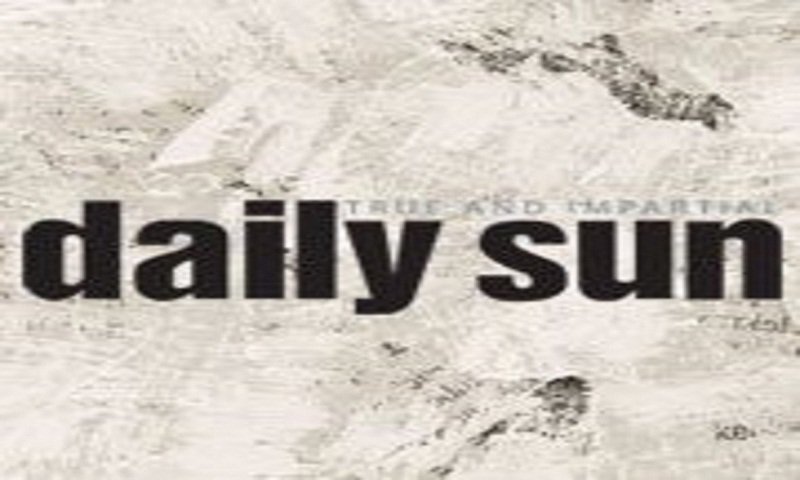 City dwellers said gas crisis has been continuing in many areas in the capital since the discovery of a leak in the gas pipeline on February 16.

People in Dhaka city are mostly dependent on piped gas for cooking and boiling water, particularly for newborn babies and elderly people.

Many of people in rural areas cook foods and boil water using wood- and kerosene-burning stoves, but such cookers are not available in Dhaka and other urban areas.

Mothers and families of newborns and young children are facing serious problem due to the gas crisis as they cannot boil water or cook foods for them.

Elderly and bedridden people are suffering the most for the gas outages.

Gas supply remained suspended for 12 hours from 6:00pm on Tuesday in most areas in Dhaka as authorities were relocating gas pipelines to facilitate the construction work of Metro Rail.

Sumon Ahmed, a residence of Dhanmondi, told the daily sun that children are the worst suffers from the gas crisis as they are not habitual with outside foods.

Gas supply to 10,000 households, factories and other establishments in the capital and its adjoining areas came to a complete or partial halt earlier on Saturday. People of many areas had to queue at restaurants for food, but many failed to buy any. Vehicles had to wait for gas for a long time at the CNG filling stations.

The sudden outage of gas inflicted untold sufferings on city dwellers, as there was no prior announcement from the state-run utility company.