Kim Jong-un's 'butler' in Vietnam ahead of Trump-Kim summit 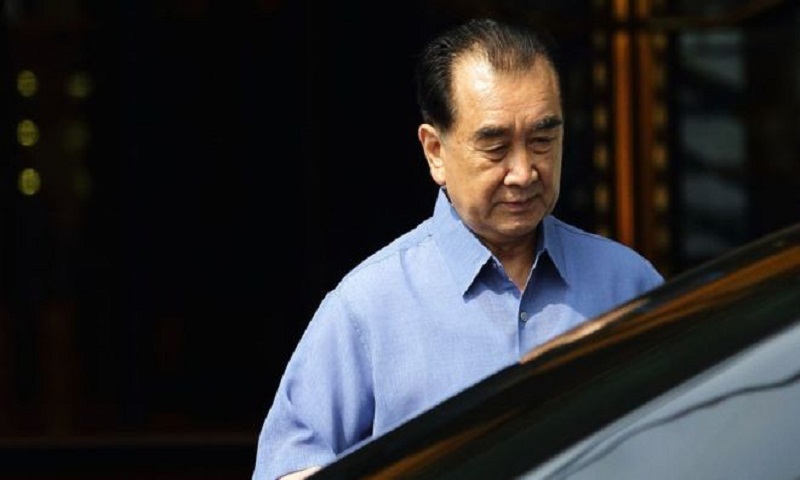 The "butler" of North Korean leader Kim Jong-un is in Vietnam ahead of a summit meeting with US President Donald Trump set for next week.

During his visit to the capital city of Hanoi, the de-facto chief of staff Kim Chang-son, has been seen checking out potential summit venues.

Kim Jong-un will meet Mr Trump on 27-28 February for a planned second meeting.

Their first meeting, in Singapore last June, was the first time the two countries' serving leaders had met.

A close aide of Kim Jong-un, Kim Chang-son, who has previously been referred to by South Korean media as the "butler" to the North Korean leader, arrived in Vietnam over the weekend.

Kim Chang-son is currently the country's de-facto chief of staff, but has been in the Kim family's employ for many years.