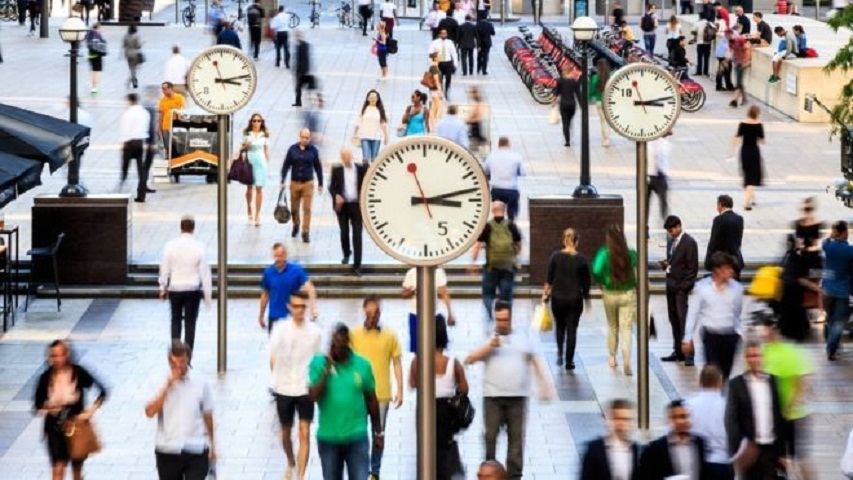 The number of people in work in the UK has continued to climb, with a record 32.6 million employed between October and December, the latest Office for National Statistics figures show.

Unemployment was little-changed in the three-month period at 1.36 million.

Weekly average earnings went up by 3.4% to £494.50 in the year to December - after adjusting for inflation, that is the highest level since March 2011.

The employment rate - defined as the proportion of people aged from 16 to 64 who are working - was estimated at 75.8%, higher than the 75.2% from a year earlier and the joint-highest figure since comparable estimates began in 1971.

Employment Minister Alok Sharma said: "While the global economy is facing many challenges, particularly in sectors like manufacturing, these figures show the underlying resilience of our jobs market - once again delivering record employment levels."

"The unemployment rate has also fallen, and for women has dropped below 4% for the first time ever."

However, Andrew Wishart, UK economist at Capital Economics, warned that next month's figures may not be so buoyant.

"The labour market data didn't reflect the slip in hiring surveys in December, with employment rising," he said.

"However, the surveys deteriorated more markedly in January, so a Brexit effect might start to weaken employment growth in the next batch of official data."

"Looking ahead, we doubt that wage growth will slip below 3% this year."

Despite the wage increases and low unemployment figures, Suren Thiru, head of economics at the British Chambers of Commerce, did not think that struggling High Streets would benefit.

He said: "The uplift to consumer spending from the recent improvement in real pay growth is likely to be limited by weak consumer confidence and high household debt levels.

"The increase in the number of vacancies to a new record high confirms that labour and skills shortages are set to remain a significant a drag on business activity for some time to come, impeding UK growth and productivity."