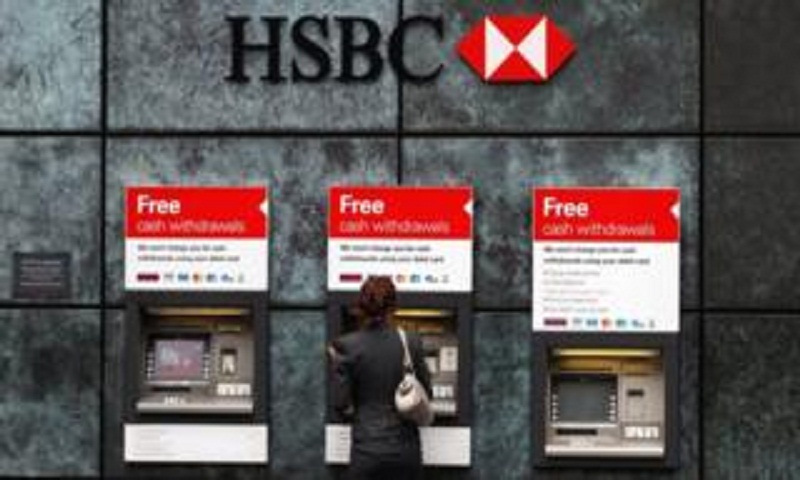 HSBC has reported a lower-than-expected 15.9% rise in pre-tax profits for 2018, partly because of an economic slowdown in China and Hong Kong.

HSBC makes three-quarters of its profits in Asia, and China's trade war with the US was one reason for problems with its economy near the end of 2018.

Group chairman Mark E Tucker said that the bank was "in a strong position".

He added: "Despite a challenging external environment in the fourth quarter, all of our global businesses delivered increased profits."

Last June, new group chief executive John Flint set out eight targets for the bank to achieve, including accelerated growth from Asia and its international network, and growth in its UK customer base.

He said the latest results were good and showed that progress had been made towards achieving these goals.

Mr Flint added that the bank was ready for Britain's departure from the European Union next month, and said that its operations in France "gives us a major advantage in this regard".

"If you look at the bigger picture, HSBC is still an incredibly profitable institution. It is pivoting towards Asia... and that strategy appears to be successful".

Steve Clayton, manager of the Hargreaves Lansdown Select UK Income Shares Fund, said: "HSBC has always been a bank built around facilitating international trade between Asia and the rest of the world.

"Today's tariff spats between the US and China are hardly helpful and could begin to hurt the group's customers in Asia and beyond."

However, he added that while the results were "disappointing", the bank "can hardly be described as in crisis".

HSBC said it was planning to increase the salaries of its directors by 3.3% this year - which it said was in line with the average for its UK employees. It is the first salary rise for executive directors since 2011.

The bank is also asking shareholders to approve a new pay policy for its directors at April's annual general meeting.