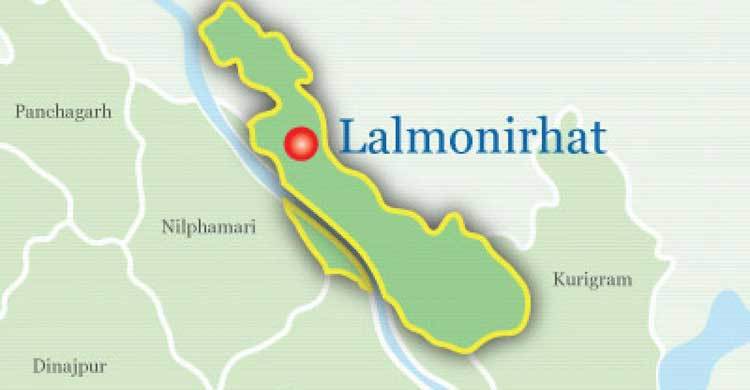 Five people were killed as a bus rammed an auto-rickshaw at Airkhamar in Sadar upazila of Lalmonirhat on Tuesday night, UNB reports.

Mahfuz Alam, officer-in-charge of Sadar Police Station, said the accident took place around 10 pm when the Dhaka-bound bus hit the auto-rickshaw, carrying five people, leaving them dead on the spot.

On information, police recovered the bodies and sent those to a local hospital morgue.