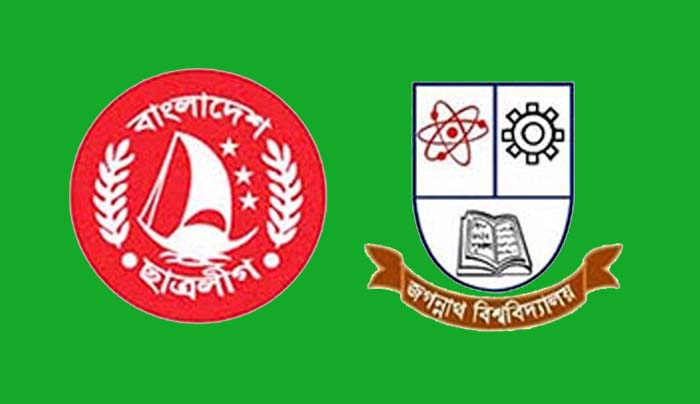 The Jagannath University (JnU) unit of Bangladesh Chhatra League (BCL) has been dissolved following a factional clash on the campus.

A press release signed by BCL president Rezwanul Haque Chowdhury Shovon and its general secretary Golam Robbani was issued in this regard on Tuesday night.

According to the press release, all the activities of BCL on the campus will remain suspended.

Earlier on Monday, at least 40 people, including three journalists, were injured during a turf war between two groups of BCL on the campus.

Witnesses said members of BCL’s suspended committee were attacked by their rival group in the morning at Shanto Chattar, triggering a pitched battle.

The clashes started around 11am and continued intermittently until the evening.