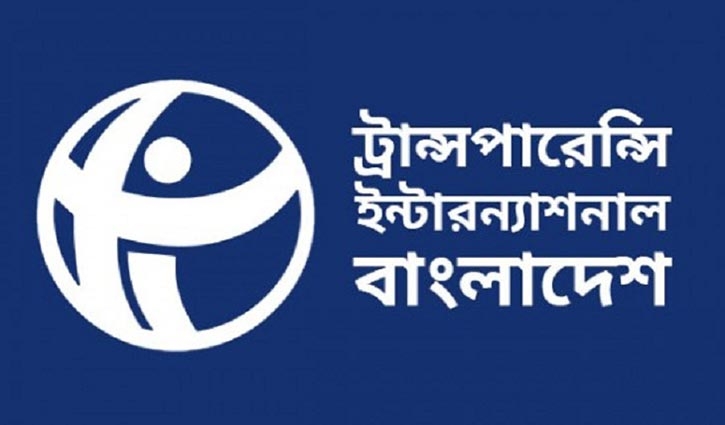 Transparency International Bangladesh (TIB) on Tuesday criticised the appointment of former minister Shajahan Khan as the head of a committee tasked with making recommendations for curbing road accidents and restoring discipline in the transport sector, UNB reports.

In a statement, it said the committee has become questionable by including controversial and biased people, especially leaders of transport owners and workers organisations.

TIB recommended reforming the committee with non-controversial persons and specialists.

Its Executive Director Dr Iftekharuzzaman said the people hope that the government would not bow to anyone when ensuring safety and order on the streets through strict implementation of the law.

He said the committee was inconsistent with the prime minister’s announcement of ensuring good governance and accountability in all sectors.

On Sunday, the 15-member committee, headed by Shajahan, was formed at the 26th meeting of National Road Safety Council held at the office of Bangladesh Road Transport Authority.

The committee will recommend within 14 days how to control road accidents and restore discipline in the road transport sector.