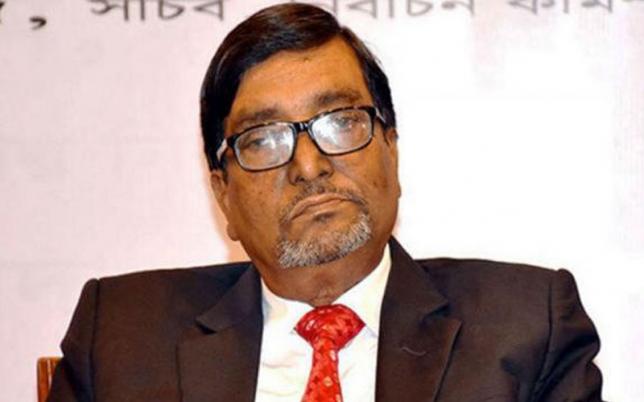 Election Commissioner Mahbub Talukder on Tuesday reiterated that the upcoming upazila parishad election is going to lose its charm following the boycott by the main opposition party.

“The main opposition party is refraining from participating in the upazila parishad polls this time. That’s why the election is going to lose its glamour. However, the election must be free, fair and acceptable no matter whatever the country’s political situation is,” he said.

The election commissioner was briefing returning and assistant returning officers of the 3rd phase upazila parishad elections at Nirbachan Bhaban.

“The election will have to be arranged admitting the fact that it’s not an overall participatory one. The reality is that almost all of the chairman candidates with party nominations will come out successful in the election and there’ll be no competition for the post,” he said.

Two words ‘credible’ and ‘acceptable’ lose their grace if the election is not a participatory one, Mahbub Talukder said. “Even though, election has to be arranged for the sake of formality,” he added.

He also urged all to remain alert so that the basic structure of the election is not harmed, no matter what the situation is.

Earlier on February 14, Mahbub Talukder claimed that the upcoming upazila parishad election has lost its glamour as it is not a participatory one.