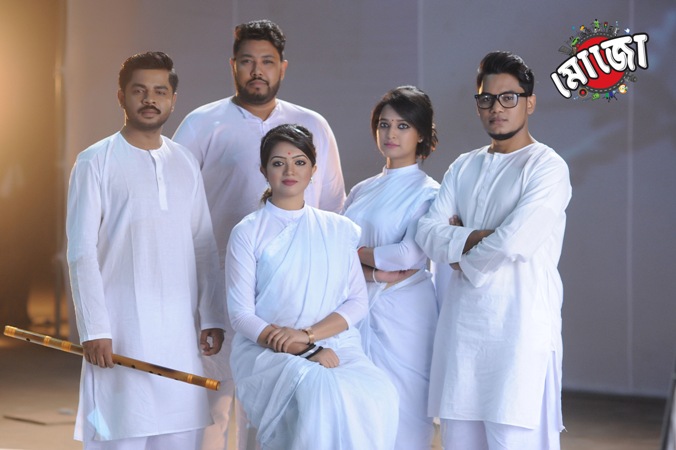 In direction of renowned maker Abul Khayer Chand, a flock of youngsters put voices on music composition of Amzad Hossain. And idea of the music film is a brainchild of renowned singer Swapnonil Sajib, according to a press release.

Content developer brand Mojo authorities informed that the music film is made to inspire the young generation to show respect language hero along with upholding patriotism.

Organisers said the music film is developed to uphold the history of International Mother Language Day among new generation in voice of new generation singers. Besides, the Mojo, brand of youthfulness shows deep respects to the language martyrs.