49 women MPs to be sworn in Wednesday 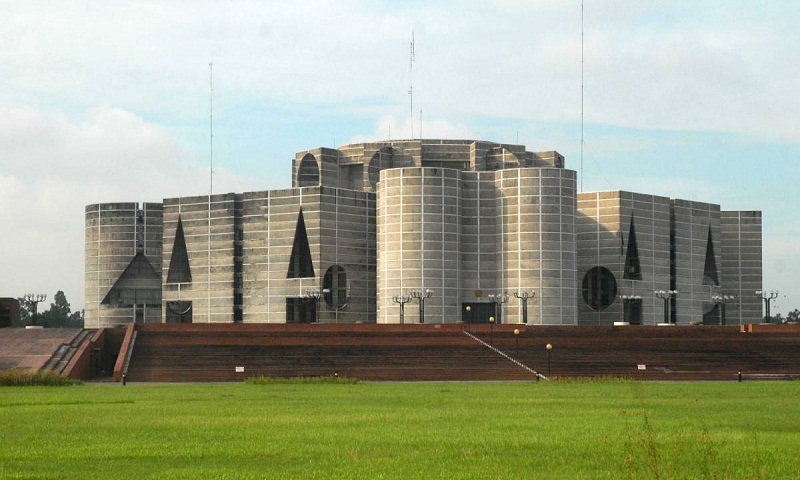 The newly elected 49 Members of Parliament to the seats reserved for women in the 11th parliament will be sworn in on Wednesday.

The oath-taking ceremony will be held at 10:30 am at the oath-taking room of the national parliament, said a press release issued Tuesday.

The election commission published an official gazette with the names of 49 elected candidates for the parliamentary reserved seats exclusively for women on Sunday.

According to the gazette, 43 elected women MPs are from ruling Awami League, four from Jatiya Party, one from Workers Party and another is independent.

Earlier on Saturday, the 49 candidates, vying for the reserved seats of the 11th parliament, were elected unopposed as returning officer Abul Kashem declared them unofficial victors after the deadline for the withdrawal of candidature expired, report UNB.