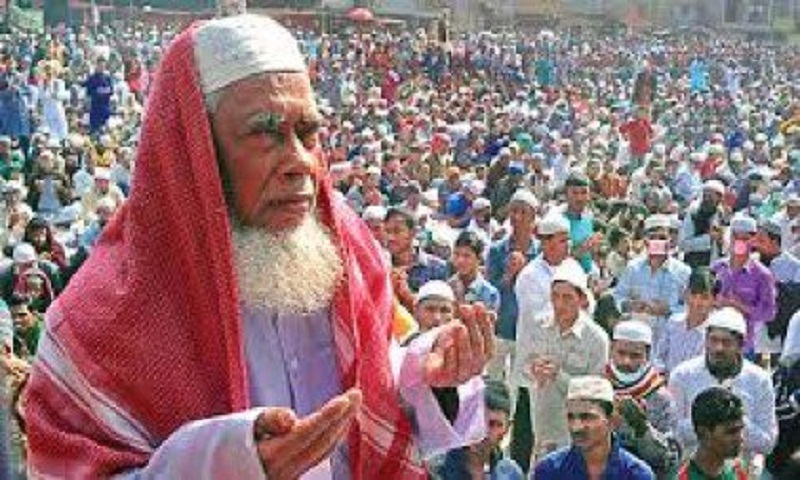 Biswa Ijtema with the participation of the followers of Maulana Muhammad Saad Al Kandhalvi started on Sunday which was extended by another day as heavy rain disrupted the congregation.

Earlier on Saturday morning, the Akheri Munajat of the followers of Maulana Jubair Hassan was held on the same ground which was started on Friday morning.

Since 2011, the congregation has been held in two phases. However, this year's Ijtema is underway in a single phase with separate final prayers by two factions of the Tabligh Jamaat.

Biswa Ijtema, the second largest congregation of the Muslims after hajj, has been organising at the venue since 1967.