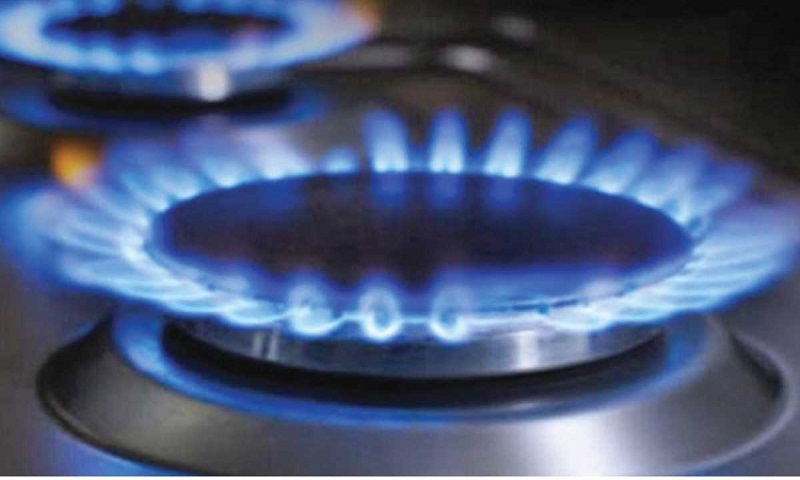 Consumers across large swathes of capital Dhaka will have to go without gas for 12 hours starting 6pm in the evening on Tuesday, report UNB.

According to a press statement from Titas Gas Transmission and Distribution Company Ltd, which is responsible for distribution of gas in Dhaka city, the suspension will be the result of the need to redirect the gas pipeline, to facilitate work on the Dhaka Metro Rail Project.

Earlier, the consumers in some other areas of Dhaka city, including Mirpur, Mohammadpur, Kalabagan, Shyamoli, Agargaon and some adjacent areas like Dhamrai, Ashulia, Aminbazar, Savar and Manikganj, had to experience disruption in gas supply for 28 hours since Friday night, although that was due to a technical glitch.