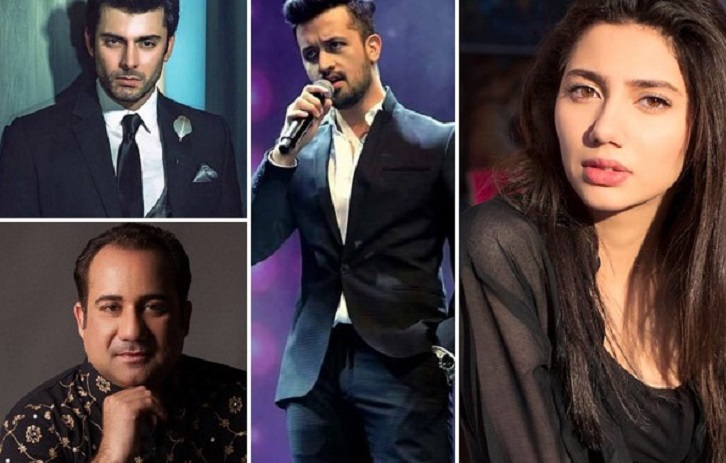 The All India Cine Workers Association has announced a blanket ban on Pakistani actors and artistes amid rising tensions between New Nelhi and Islamabad after the Pulwama attack.

A statement from the AICWA stated that the organization condemns the brutal attack on soldiers.

“We're officially announcing a total ban on Pakistani Actors and Artists working in Film Industry. Still if any organisation insist on working with Pakistani Artists will be banned by AICWA and a strong action will be taken against them,” it added.

“Nation comes first, we stand with our nation."

After threats from Hindu extremist party Indian music record label T-series has unlisted songs by Pakistani artists from its YouTube channel in the wake of the Pulwama attack.

The film division of the Maharashtra Navnirman Sena (MNS), a right-wing political party in India, had called on a ban on Pakistani artists collaborating with music producers in India.

“We have verbally communicated to Indian music companies like T-Series, Sony Music, Venus and Tips Music etc to not work with Pakistani singers. These companies should stop it immediately or we will take action in our own style,” said Amey Khopkar, head of the MNS Chitrapat Sena.