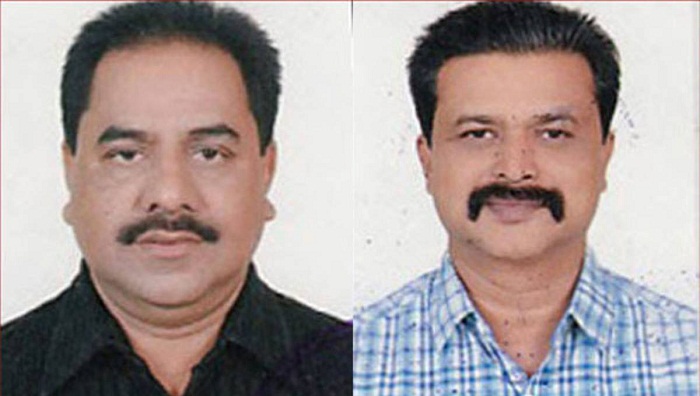 Police arrested 22 people, including an incumbent and a former councillor, after 10 persons were injured in a clash over the control of a mosque’s committee in Narayanganj on Monday.

Kabir’s nephew Titu was beaten up by Munna’s supporters on Sunday night for seeking details of the mosque’s fund from the committee. A police complaint was filed but the two groups started fighting before the law enforcers had reached the spot.

Ten people, including Kabir, had been hospitalised.

The current and former councillors could not be reached for comments.