President asks media to give priority to national interest 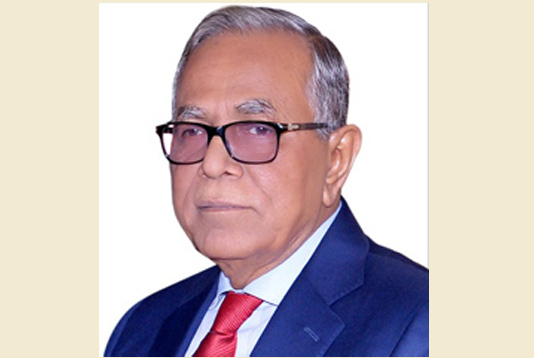 “Play a responsible role by giving priority to the national interest abiding by the journalistic ethics,” the President said while addressing a function on the occasion of 45th founding anniversary of Bangladesh Press Council Day and Press Council award-giving ceremony at a city hotel.

A total of seven awards were given to five personalities and two institutions for their outstanding contributions to journalism.

Daily Ittefaq and Dainik Azadi have been awarded in the ‘institution category’.