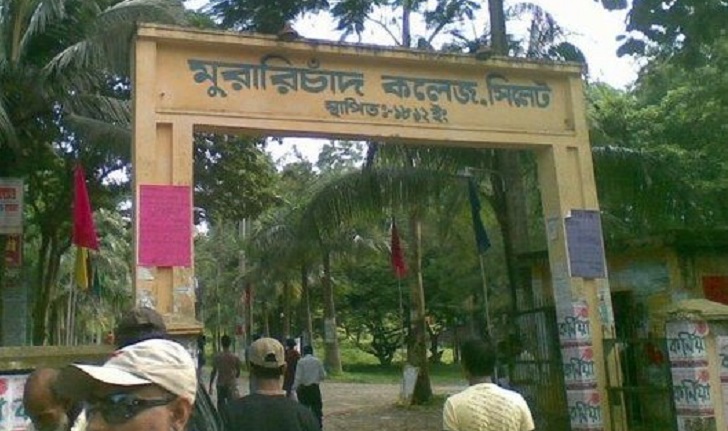 Four journalists were attacked by Bangladesh Chhatra League activists during a factional clash of the ruling party's student front at MC college of Sylhet on Monday.

The journalists said they were assaulted while taking photos of the skirmish between BCL's Sylhet Government College and MC College units over sitting arrangement at a spring festival around 12:30pm.

Three of the injured - Yusuf Ali of Daily Samakal, Asmit Ovi of Daily Bhorer Kagoj, Mithu Das Joy of Daily Shubho Protidin - are photojournalists while the fourth one, Kawsar Ahmad, is the cameraperson of Syltv.com.

"Chhatra League activists attacked Mithu when he took photos of the clash," Ovi said. "They beat us up when we tried to save him."