Gas supply to major parts of Chattogram city not resumed yet 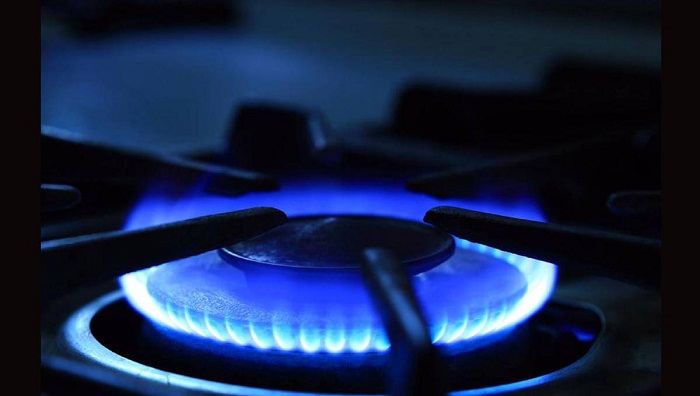 Gas supply to major parts of the port city remained suspended for the third consecutive day on Monday as the repair work on the leaked gas pipeline at Halisahar could not be completed yet, causing serious sufferings to the city dwellers.

The authorities concerned of Karnaphuli Gas Distribution Company Ltd (KGDCL) could not finish the repair work on the gas pipeline till Monday afternoon as a chunk of mud collapsed again on the underground gas pipeline, forcing the workers to start their work afresh.

However, the Karnaphuli Gas Distribution Company Ltd authorities assured that the gas supply will resume by today (Monday).

The authorities suspended gas supply to some parts of the city on Saturday evening after a leak developed in a gas pipeline as gas started leaking out in huge volume at Akmal Ali road in Halishahar area during the dredging of a canal by city corporation workers.

Later, gas supply to most of the areas, including Agrabad, Bandar, Patenga, two major Export Processing Zones, filling stations, power plants and hotels and restaurants, was suspended for the repair work on the gas pipeline.

The city dwellers are now facing utmost difficulties as they cannot cook their food at home and they even could not buy food from hotels and restaurants as those remained closed for lack of gas supply.

Managing Director of KGDCL Engineer Khayer Ahmed Majumdar said the authorities concerned are trying to restore the gas supply as soon as possible.