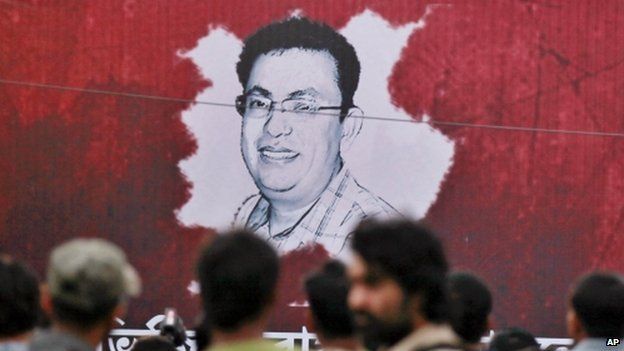 Monirul Islam, chief of counter terrorism and transnational crime unit, came up with the information at a press briefing at the media centre of Dhaka Metropolitan Police on Monday.

He said that the chargesheet has been sent to the Home Ministry for approval.

After ministry’s approval, the chargesheet will be sent to the court.

They confessed to police that led by Major Zia, a total 11 people took part in the killing mission. Among them, Mukul Rana was killed in a gunfight with Detective Branch of Police.

Besides, six others were excluded from the chargesheet as their names and addresses were not found.

Avijit Roy, son of noted physicist Ajoy Roy and founder of Mukto-Mona blog, was hacked to death, and his wife Rafida Afrin Banya was injured as unidentified assailants attacked them with meat cleavers near TSC on the Dhaka University Campus on February 26, 2015.