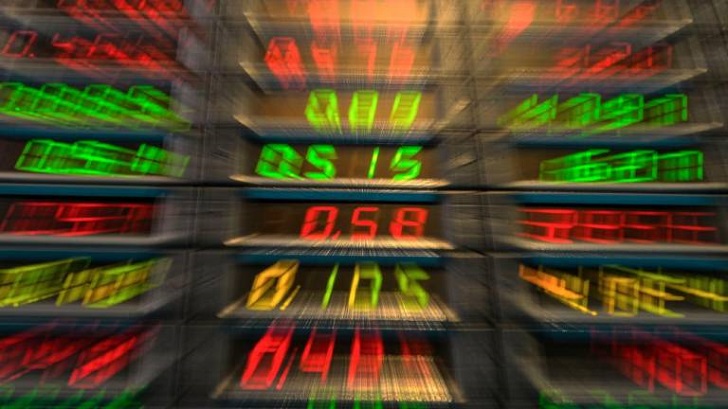 Asian markets rallied with oil and high-yielding currencies Monday as investors grow increasingly confident that China and the United States will eventually hammer out a deal to end their long-running trade war.

While talks ended Friday in Beijing with no deal, negotiators shift to Washington this week with Donald Trump saying discussions were going "extremely well" and suggesting he could extend a March 1 truce deadline for an agreement to be reached.

The high-level discussions between the economic superpowers are expected to yield a memorandum of understanding ahead of a meeting between Trump and his Chinese counterpart Xi Jinping to finalise a pact.

The upbeat mood in Asia follows a strong lead from Wall Street, while a bipartisan deal to avert another US government shutdown and the Federal Reserve's recent dovish tone on interest rates have also provided support.

The positive news comes at a crucial time as China's economy stutters and the global outlook looks less certain, with the US also showing signs of slowing.

"With a weakening US economy, the motivation for both sides to get something agreed in the short term is quite high as they still debate the more structural issues that lurk in the background," Sunny Bangia, a global equities fund manager at Antipodes Partners, told Bloomberg TV.

Tokyo ended 1.8 percent higher, while Hong Kong added 1.7 percent in the afternoon and Shanghai surged 2.7 percent as data at the weekend showed a surge in new Chinese loans, indicating moves to kickstart growth.

Sydney put on 0.4 percent, Singapore and Taipei each gained one percent, while Singapore was 0.9 percent higher.

Manila and Jakarta piled on more than one percent apiece, though Mumbai eased 0.5 percent.

The prospect of an end to the near year-long US-China trade row has also provided a lift to regional currencies against the dollar with investors moving into higher-risk units. Dealers will be closely watching the release later in the week of minutes from the Fed's latest policy meeting, hoping for a better idea of its rate plans.

Indonesia's rupiah, the South Korean won and the Australian dollar were among the biggest gainers.

Positive signs from the US-China trade negotiations "gave oil a double boost as it also softened the US dollar as it reduced its appeal as a safe haven", said Alfonso Esparza, senior market analyst at OANDA.