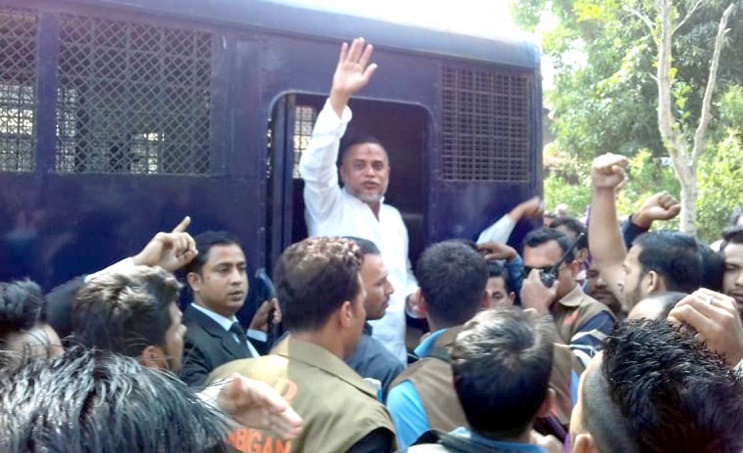 A Habiganj court on Monday sent 14 leaders and activists of BNP, including its district unit general secretary GK Gaus and his brother, to jail in four cases filed in connection with violence on the day of the 11th national election, UNB reports.

Amjad Hossain, judge of district and session judge and special tribunal-1, passed the order when they appeared before the court seeking bail.

The court also granted bail to 17 other accused in the cases.

Among them, the 33 accused appeared before the court today and sought bail.