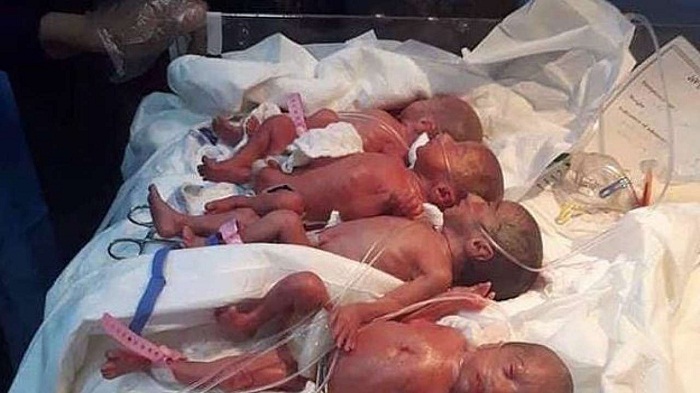 An unnamed Iraqi mother has given birth to septuplets naturally, in what is believed to be a first in the Middle-Eastern country.

The 25-year-old delivered six girls and one boy, and according to a statement from the local health department, the mother and children are all doing well. 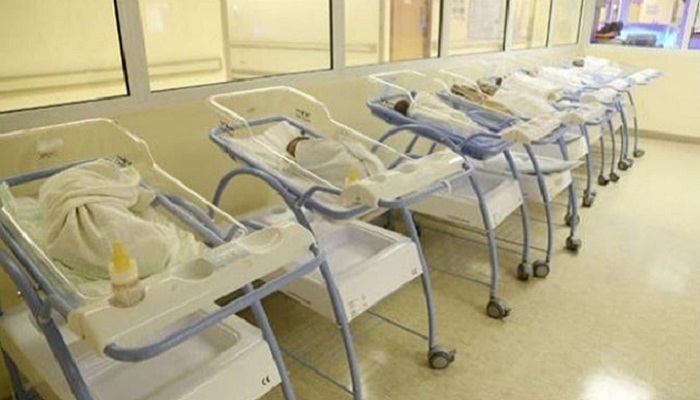 The mother gave birth at a hospital in the Diyali Province of eastern Iraq.

Her husband, Youssef  Fadl, said they had not planned to expand their family and now have 10 children to look after. 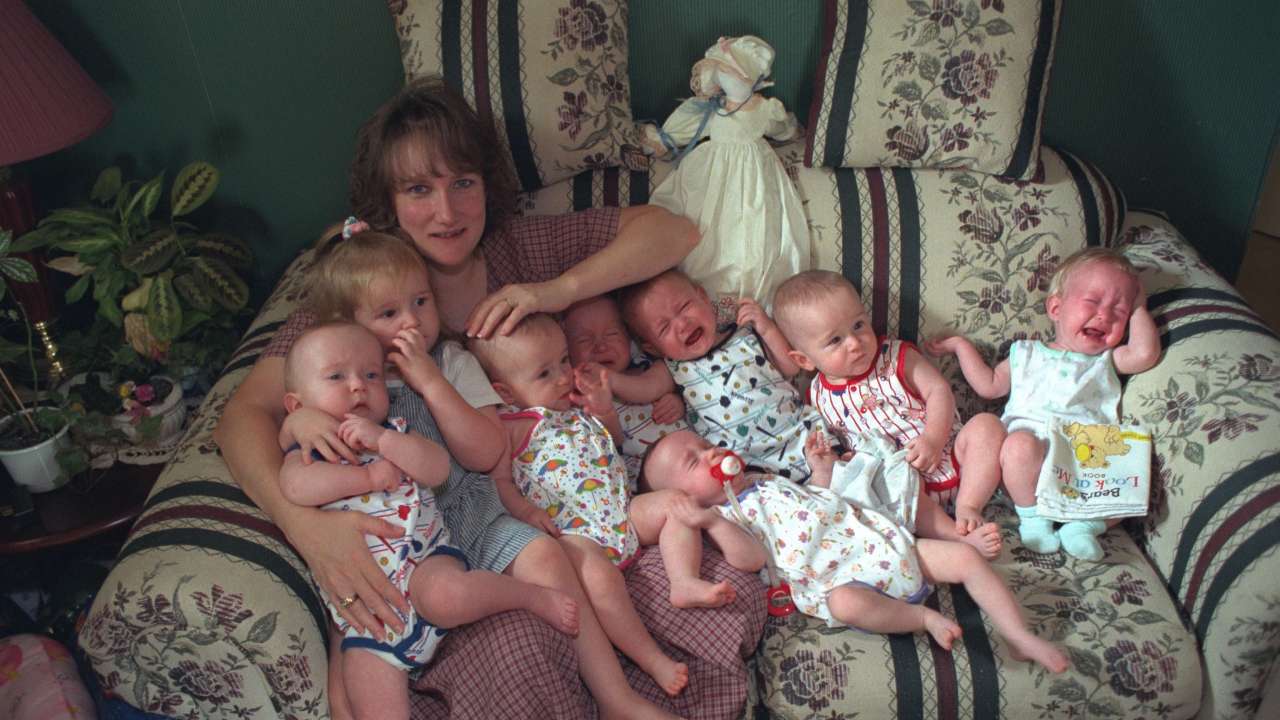 The McCaugheys had three girls and four boys in November 1997. In 2016, the world's first surviving septuplets graduated high school.

They were already parents of one daughter when they discovered they were pregnant with seven babies in early 1997.

McCaughey had taken the fertility drug Metrodin due to a malfunctioning pituitary gland which prevented her from producing enough of the hormones to stimulate ovulation.

Doctors recommended she undergo a selective reduction in order to give some of the babies the best chance of survival but she declined the offer, saying the pregnancy was "in God's hands".

The septuplets arrived nine weeks early, weighing between 1.05 and 1.5kg. Two of the children, Alexis and Nathan, were born with cerebral palsy, but are doing well after surgery and treatment.

The family received a congratulatory phone call from then US President Bill Clinton when the septuplets were born and appeared on Oprah Winfrey's show when the children were a year old. 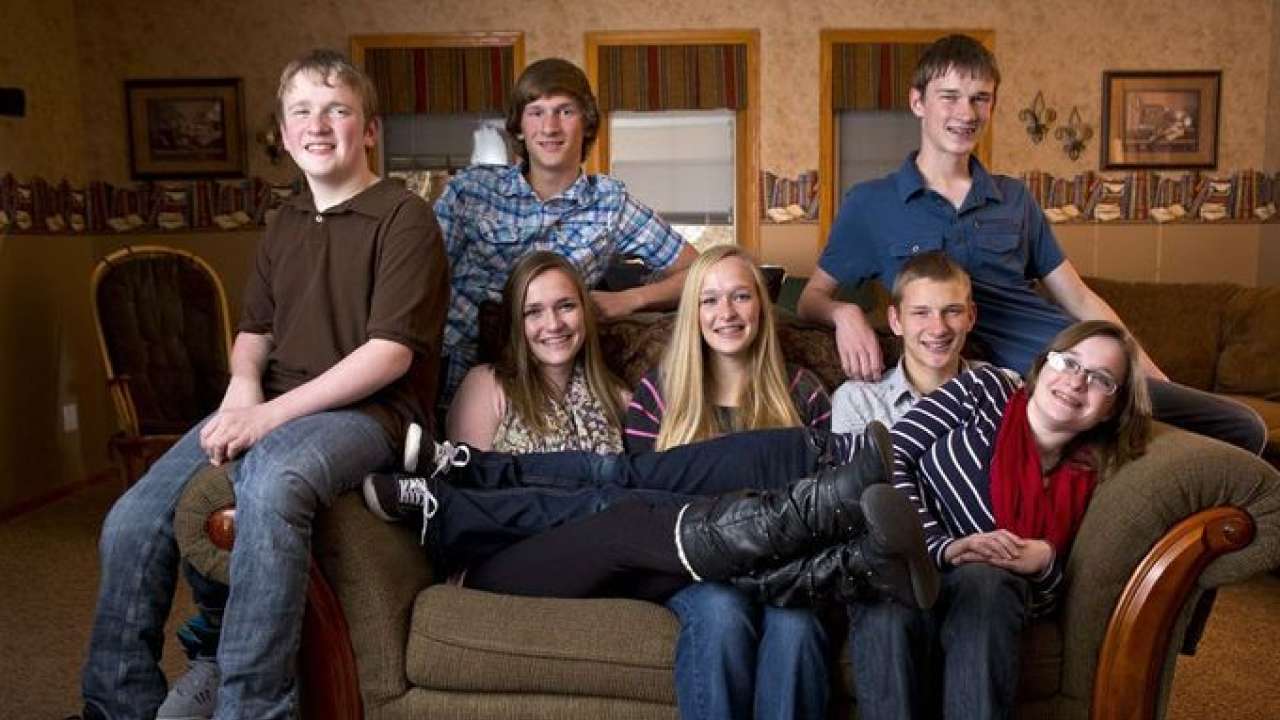 They often struggled financially to cover Alexis and Nathan's medical bills and pay for braces for some of the children, but the family received many generous donations over the years, including a house, a van, and two year's worth of free nappies and several free holidays.