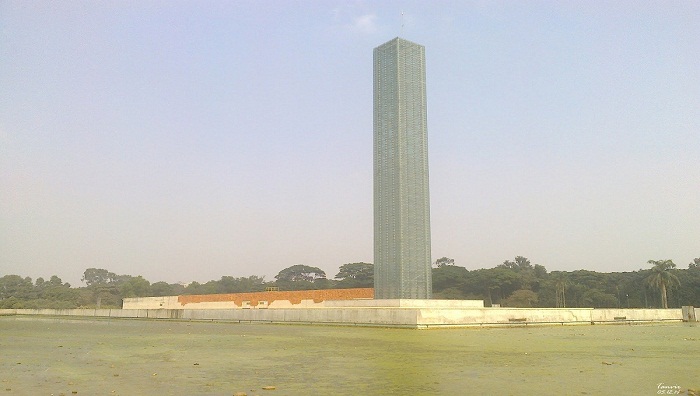 The government has taken a mega plan over Suhrawardy Udyan to help the posterity know all the historic moments that it witnessed, including the historic March 7, 1971 speech of Father of the Nation Bangabandhu Sheikh Mujibur Rahman.

“It’s a project worth Tk 250-300 crore and the work on it has already started,” he said mentioning that President Ziaur Rahman had tried to erase the history by setting up a children park and erasing the places from where Bangabandhu delivered the historic speech and the Pak army surrendered.

Engineer Mosharraf said they have identified the places and will show the places with relevant replicas so that people can know the history.

“There’ll be a statue on the spot from where Bangabandhu delivered the historic speech and the children’s park will also remain there,” he said.

“Suhrawardy Udyan witnesses many historic events. It bears many memories. It must be preserved,” said the AL leader.

Suhrawardy Udyan has served as a symbol of certain fundamental Bengali political aspirations, especially since 1969.