US military hospital to be built in UAE: official 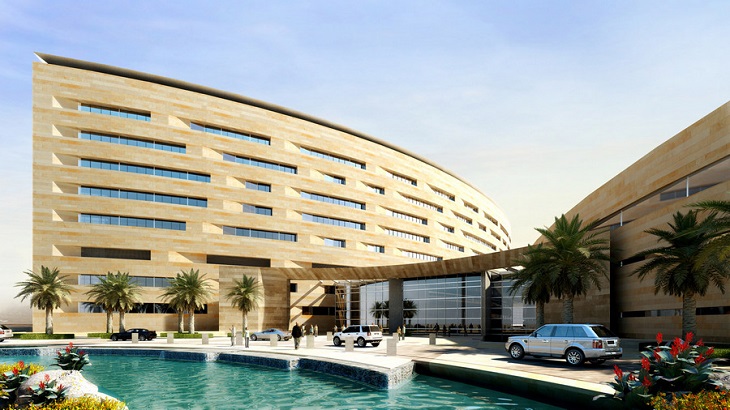 A US military hospital funded by the United Arab Emirates will be built in Abu Dhabi to treat Emirati soldiers and regionally based American troops, a US army official said on Sunday.

Lieutenant General Charles Hooper, director of the Defence Security Cooperation Agency, said the US would deploy medical military personnel in support of a facility "very similar" to the one in Landstuhl, Germany -- the biggest American hospital outside the US.

"We are going to put that right here in Abu Dhabi," he told reporters on the sidelines of the International Defence Exhibition in the UAE capital.

"When completed, this facility, which is funded by the UAE, will provide much-needed emergency medical support to both Emirati forces and to regionally based US forces," he said without specifying how much the project would cost.

Hooper said the project was still in its "preliminary stages" and the United States was "looking forward to opening the centre as quickly as practicable".

The United Arab Emirates has not yet announced any plans for such a hospital.

The US has a number of military bases across the Gulf -- the largest in Qatar with about 10,000 troops, while UAE forces have been in Yemen since 2015 as part of a Saudi-led coalition to bolster the government against the Huthi rebels.

The UAE is a key regional ally of the United States and maintains close ties with the adminstration of President Donald Trump.