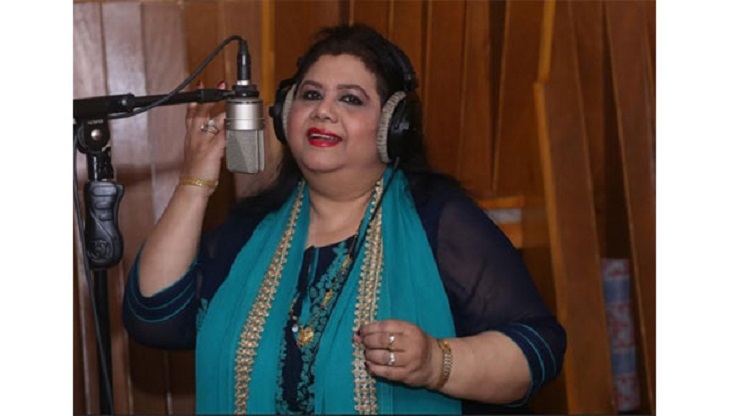 Runa Laila voiced the song in the Chirkut Studio at Niketan in the capital on February 14. The song is set to be released under the banner of Dhruv Music Station very soon.

In conversation with media, the legendary singer said, “The affection I have seen around my song constantly, impressed me as an artist. Finally, when the song was recorded, it was fascinating to see the joy in Dhruv. I believe, my new song will create another kind of love for the audience. Kabir Bakul wrote a great song and musician Raja Kashif also performed with much labor. Special thanks to Raja for so much good music.”