2 cops to die for killing two college girls after rape 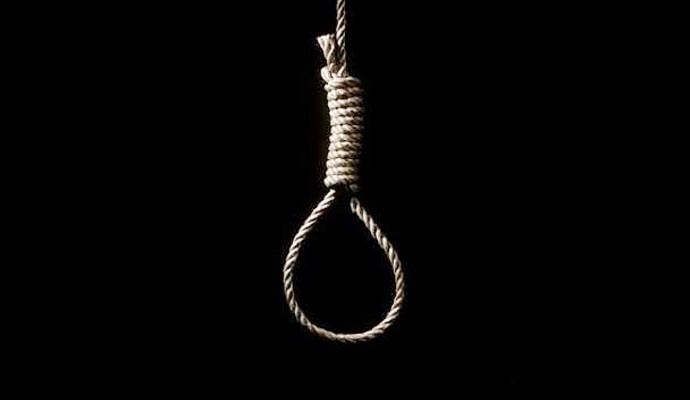 A tribunal here sentenced two police constables to death for killing two college girls after rape a hotel in Dhaka in 2008.

The convicts are constables Maniruzzaman alias Halud Mia alias Sujon, 32, and Shamim Hawlader alias Zahir, 38, both were attached to the District Police Lines.

On September 21, 2008, the culprits brought the girls to the Western hotel in Dhaka's Kawran Bazar area with the promise marriage. Later, the convicts violated the girls there and dumped their bodies.