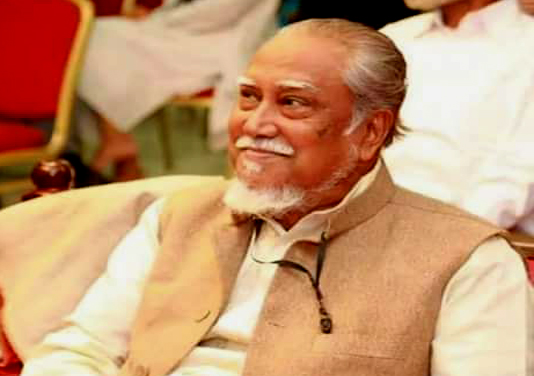 Manjur Ahmed Baccu, one of the organizers of 69 movement and civil affair adviser of sector-3 during 71 liberation war, died of old age complications on Sunday at a city hospital. He was 85.

His family sources said Ahmed breathed his last at Dhaka Medical College and Hospital (DMCH) at 9 am due to old age complications.

Ahmed, also a veteran AL leader, is survived by wife, two sons, three daughters and a host of relatives, well wishers, political followers and admirers to mourn his death.

He will be buried at his family graveyard at Bosontopur village in Bajitpur upazila of Kishoreganj district.