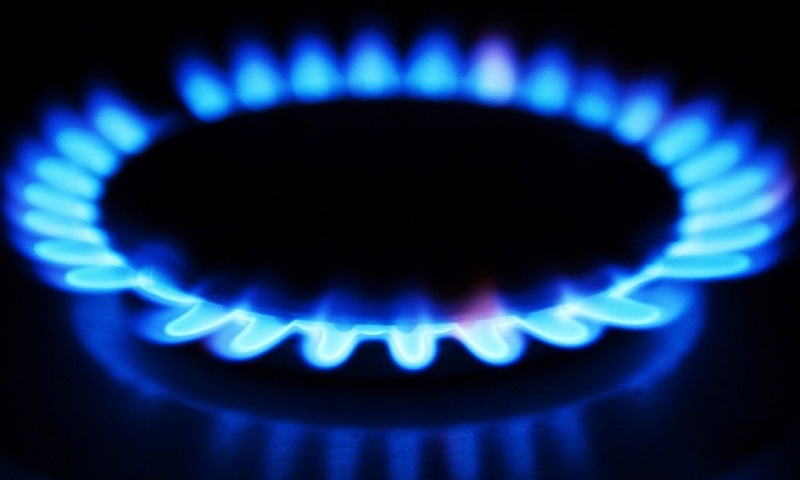 Gas supply resumed in the capital and its adjacent areas on Sunday morning around 26 hours after it was partially halted due to a technical glitch at Ashulia gas station of the state-run Gas Transmission Company Ltd (GTCL).

“The supply was resumed around 10 am on Sunday after replacing a valve of the transmission line in Ashulia,” a general manager of GTCL told UNB.

The supply of gas to different areas of the capital, including Mirpur, Mohammadpur, Kalabagan, Shyamoli, Agargaon and some adjacent areas including Dhamrai, Ashulia, Aminbazar, Savar and Manikganj came to a complete or partial halt on Saturday morning as the valve started malfunctioning, according to GTCL officials.

Tens of thousands of households, factories and other establishments in the affected areas had experienced untold sufferings due to sudden stoppage of the supply.