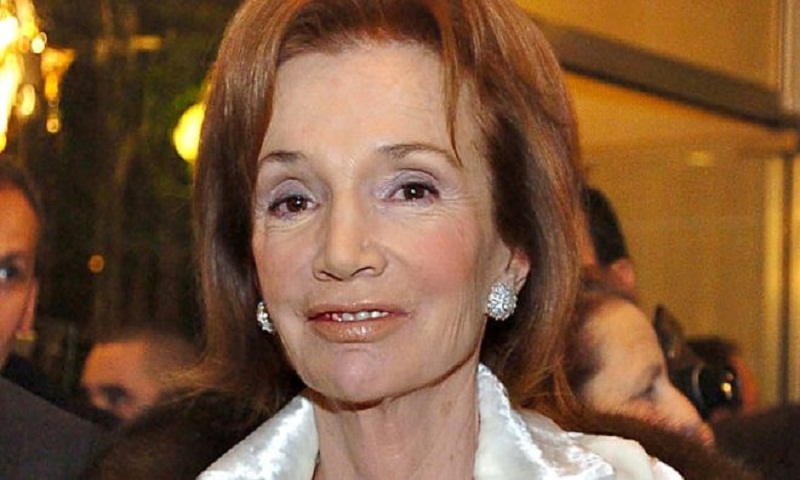 Lee Radziwill, the socialite and younger sister of former US first lady Jacqueline Kennedy Onassis, has died at the age of 85, US media report.

Radziwill, who became a fashion icon and counted Andy Warhol and Truman Capote among her friends, died at her home in New York on Friday.

She had careers in acting, writing, and interior design, and was married three times - including to a Polish prince.

Her daughter told the New York Times she had died of natural causes.

Radziwill's first husband was Michael Canfield, son of the president of the Harper & Brothers publishing house.

She later took the last name of her second husband, Polish Prince Stanislas Radziwill. The couple had two children.

Her third marriage was to Herbert Ross, director of the iconic films Footloose and Steel Magnolias.

Radziwill was said to be close to her sister Jacqueline, who died in 1994, although there were also US media reports of sibling rivalry.