No decision made on spending for Trump’s wall: Pentagon chief 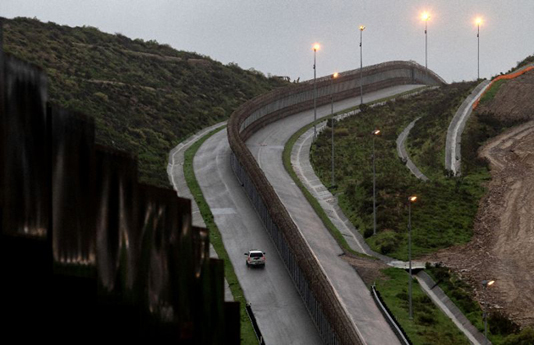 Acting Defense Secretary Patrick Shanahan said Saturday that no decision has been taken on funding President Donald Trump’s border wall with Mexico, a project that may come partly from redirected military funds.

Trump on Friday declared a national emergency to address what he called an “invasion” of drugs, gangs, human traffickers and undocumented migrants over the US border with Mexico.

The declaration means he would be able to sidestep Congress to access federal funds from elsewhere to help pay for building the border wall. The move however was immediatly challenged in court.

Trump wanted Congress to authorize $5.7 billion for a wall along parts of the border, but lawmakers provided just $1.375 billion for barriers, not a solid concrete wall.