Ranveer would never cheat on Deepika 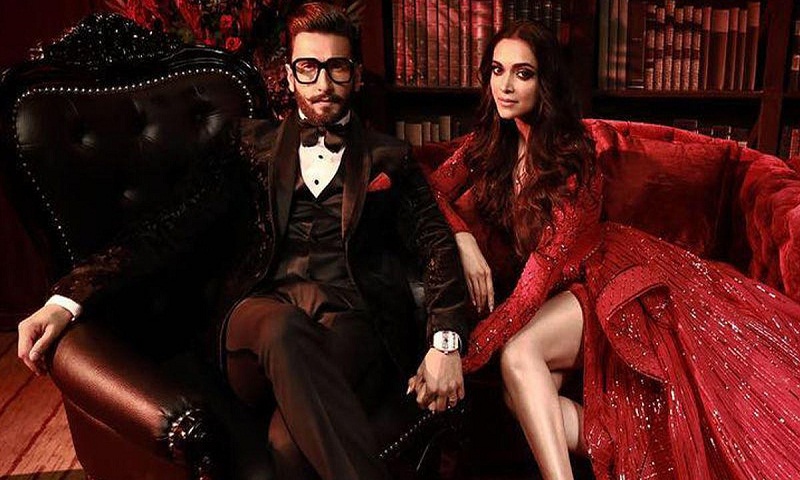 Ranveer Singh, who is basking in the success of his latest film Gully Boy, revealed why he would never cheat on his wife Deepika Padukone.

During the promotions of the film, the actor was asked about the challenges married couple face in the Hindi film industry.

“Honestly, there aren’t any issues. When we are home and together, we are super chill. We are best friends first and that is the most beautiful part of our relationship. Fortunately, we are both in the same line of work, so we always have a lot to talk about,” Ranveer said.

Filmmaker Karan Johar asked the Padmaavat actor, who has a huge female fan base, about how he resists the temptations after being in the glamorous industry.

Ranveer replied: “I have bagged myself the top most chick, so what do I have to worry about. I have never met anybody in my life who has captivated me like the way she does. I have been seeing her for six years before we got married and that is testament to the fact that no other person has been, or will be good enough to tempt me. She (Deepika) is really something else.”

The power couple got married on November 14 and 15 at Cosmo Lake, Italy in an intimate ceremony.

Meanwhile, Gully Boy has witnessed a commendable growth at the Box Office and minted Rs 32.50 in two days.

The film is inspired by the story of the street rappers of Dharavi, particularly Divine and Naezy.

Gully Boy has Ranveer Singh and Alia Bhatt in lead roles – their first film together. The film also features Siddhant Chaturvedi and Kalki Koechlin in key roles. The teaser, trailers, poster, dialogues, and songs of the film are quite intriguing for the audiences.