Teletalk to take the lead on 5G: Mustafa Jabbar 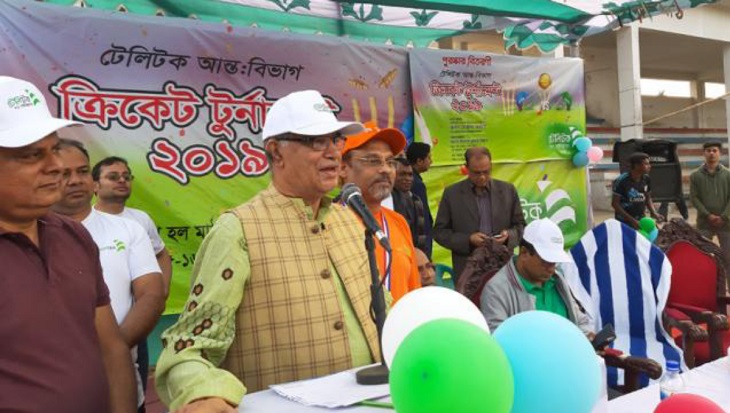 "5G technology, the wonderful invention of the world of information technology, will be commenced in Bangladesh through Teletalk," said the minister after distributing prizes among the winners of Teletalk Inter Department Cricket Tournament 2019 at Jagannath Hall playground in the Dhaka University campus as the chief guest.

Jabbar, a former student of the university, said, "Teletalk has many challenges including technology and investment. We have to take it forward fighting these challenges."

The leadership of Prime Minister Sheikh Hasina has taken Bangladesh to a greater height, said the minister.

Among others, Teletalk Managing Director Md Shahabuddin and Jagannath Hall Provost Prof Wasim Sarkar were present at the programme.

Later, the minister handed over the trophy to the winning team.