BCB to go tough on clubs not paying cricketers 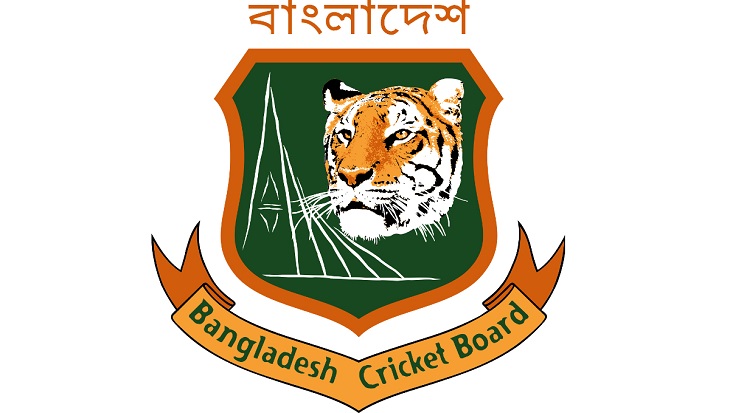 Bangladesh Cricket Board (BCB) is set to initiate stern action against professional clubs in the Club League not paying their cricketers in accordance with their contracts.

Two Dhaka Premier League clubs are accused of not having paid their players' dues from the last season yet. Some of their players are still waiting for BCB's action in this regards.

The new season of Dhaka Premier Division League is scheduled to begin from March 1. Ahead of the league, the players were supposed to take preparation. But instead of doing that, they are now busy to collect their dues roaming door to the door.

Towhid Mahmud, the in-charge of Cricket Committee of Dhaka Metropolis (CCDM) talked to the media regarding the issue on Saturday. He said BCB is taking all the necessary steps to clear the players' dues and they are set to add a new clause in the league regulations suggesting the payments in future are cleared within set deadlines.

"Two Metropolis Clubs- Kalabagan Krira Chakra and Brothers Union Club- are accused of not paying dues of the players from the last year. But as far as we know, Brothers have cleared the due payments of their players. However, Kalabagan still kept their players in waiting. We have told them to clear all the dues by February 17 as we are going to hold the event of player transfers on February 18," Towhid said to the media.

He also said BCB is going to add a new clause in the tournament regulation which will ensure the appropriate management of payment to the players. He further said the inclusion of new clause will bar the clubs creating the embarrassing situation with non-payment issues.

"We have discussed to add a new clause in the tournament regulation that will create a right for BCB to take action against the clubs who will fail to maintain the payment direction of BCB. If any club fails to do that BCB could dock their points or suspend them from the league," Towhid added.

Muktar Ali, a former national cricketer who played for Kalabagan in the last season of Dhaka League, on Saturday told UNB that they have talked a lot to the club officials for the dues but failed to get. Muktar is one of a group of cricketers who are yet to get their dues.

"Right since the last season of Dhaka League, I have been trying to get our dues. The club officials gave us nothing but dates. Now, we are helpless. We have informed BCB everything hoping they will take steps," Muktar said.

"We will go to BCB on February 17. They have fixed this date to clear our dues. If we get 100 per cent of our dues, it will be great. But if they want to make us happy with a partial payment, we will arrange a press conference regarding the issue and will discuss what we need to do," the all-rounder further said.