Chase Is Not a Dog but My Only Son 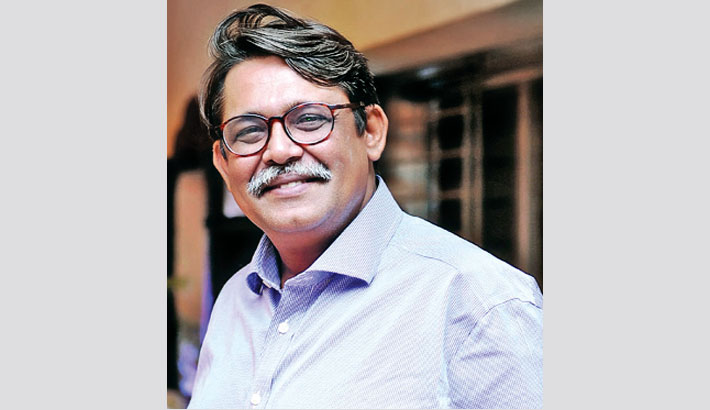 Prime Minister Sheikh Hasina and her cabinet deserve special thanks for showing that they were not only politicians interested in worldly matters, but also have a special corner for love. This love is not bound by any limits and even has a place for those four-legged creatures like my Chase – my loving dog.

Under the law anyone found guilty of keeping a dog captive for over 24 hours will be handed down six months imprisonment or Taka 10,000 fine or both.

There are many stories about faithful pets, be it dogs, cats, horses, birds or even fearsome tigers or crocodiles. I am glad to note that friends of Chase are safe now due to the new law to protect pet animals which underlines that pet dogs cannot be confined more than 24 hours.

My thoughts went straight to shops that sell pets. It was in 2014 in a very unplanned way my son – Chase – arrived at my home. Where was he before coming to me? He along with other dogs, cats, birds and aquariums with fish are kept in these stores for days until they are sold.

In most of these pet shops they are kept in crammed cages. Chase was kept in a small cage with his siblings, but his eyes looking at me lovingly as if saying take me with you as my body is pained with no space to move in the cage.

It pained me to leave the shop keeping the rest behind, but Chase knew I wanted him and today, after five years, he is my only son, my love, my baby, my family and we have excellent communication by way of not only speaking to him, but expressions by using his eyes, body and sounds.

People, including his veterinarian in London, asked me that how I trained him as he is so human and very well-behaved. My answer for such a question is always: I treated him from the start as my own son and never a dog. He sleeps with me and takes his food when I do.”

One personal note before I go into serious issues. When my father used to come from work, I would be delighted and would want him to hug me. Chase would welcome me back home and I have to take him in my lap to play for at least 10 minutes before he is satisfied. What a joy it is I cannot express in my words. He is called “bhatija” (nephew) by all those who know me.

Thus the readers now know what a four-legged son can bring to all of you, mainly selfless love.

There are many stories of faithful dogs who have given their lives for their master – they strangely know who is the man for them even in a big family.

Cats, birds or many other species have set examples of being excellent pets – at homes or outside like dolphins.

The new law would save these selfless and innocent animals from being tortured by holding them for more than 24 hours, but we need to extend this to cases involving cruelty to animals. Stray dogs are the main victims of cruelty as we often see they are beaten up mercilessly with all kinds of weapons, including bricks, leaving them injured. 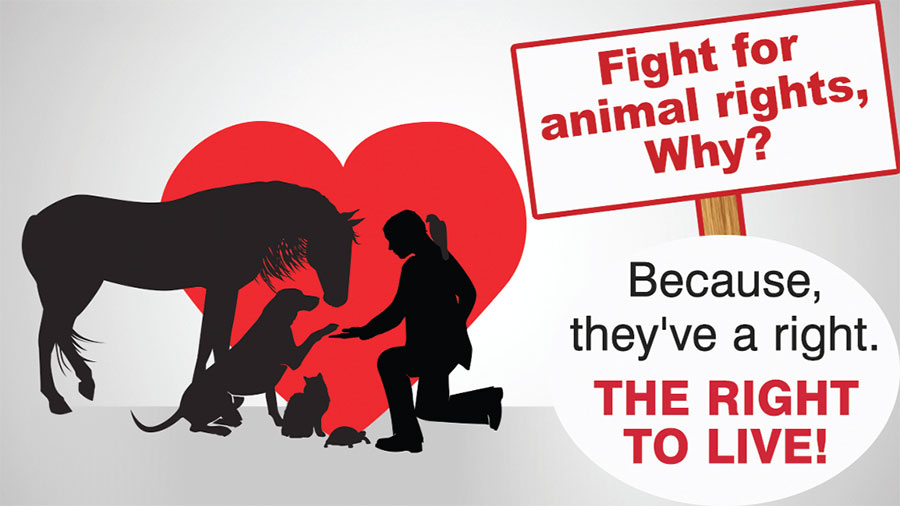 Such laws have to be enforced with toughness as in the Western world where there are many examples that animals became super rich after their owners willed all their belongings running into billions. Why? Because this rich and famous people had realised humans were selfish or greedy, but their pets deserved the best in life as they had lived when they were alive.

There is also the need of making the public aware, especially those who have little or no education or even no love and sense of humanity. We have to tell them animals have joy, fear and pain just like the humans. It is a sin to harm or kill animals as they cannot speak human languages.

There are pet clubs in Bangladesh, but before I end, I would like to highlight the Samaritan work of a young man known as “Robin Hood.” He is Afzal Khan, a graduate of Independent University, Bangladesh (IUB).

He is the founder of Pet Protection, which is located in Dhaka’s Khailgaon area.

Khan rushed to rescue dogs and cats from across the city the moment he comes to know if any animal is injured in a road or any other kind of accidents. Treat them and give all these hapless animals a cosy home. It is indeed a sight to see – a home of love for unfortunate animals.

He needs funding and I think everyone of us should extend our hands of support to him. He has set an example that needs to be followed by others who love animals and has a little space to spare. He has stopped mass killings of stray dogs, by telling municipal people armed with lethal injections that none had the right to take their lives and every life must be given the right to live. Khan’s contact is – https://www.facebook.com/afzal.khan.184

Robin Hood’s work would be useless if the law the premier has so kindly adopted is not enforced toughly. Let us shout “Do not kill dogs, cats or any animal. They too have the right to live.”

The writer is the Consulting