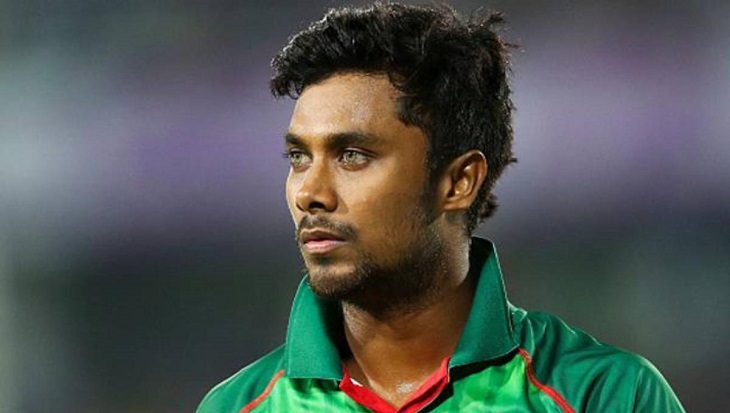 The dream of winning an ODI series in New Zealand remained unfulfilled for the Tigers as they lost the first two games of the three-match series against the Kiwis.

Bangladesh suffered a crushing defeat in the first match on February 16 and then again on Saturday at Christchurch in the second game.

Sabbir Rahman, the middle-order batsman of Bangladesh, said there was no problem with the team.

"They have bowled very well. We played some erroneous shots while batting first. That resulted in losing some quick wickets. I hope we will not replicate this performance in the next match. I believe we will be performing well from the next game," he told reporter after the match.

Sabbir said they were not having problems adapting to condition in New Zealand. He said the lack of execution of plans was the main reason behind their poor performance in consecutive matches.

"We are failing to execute our plans in the middle. We will try to avoid whitewash in the next match," he said. "We need to find out the problem and sit down and discuss it in the team meeting."

Bangladesh will play against the hosts in the last match on February 20.