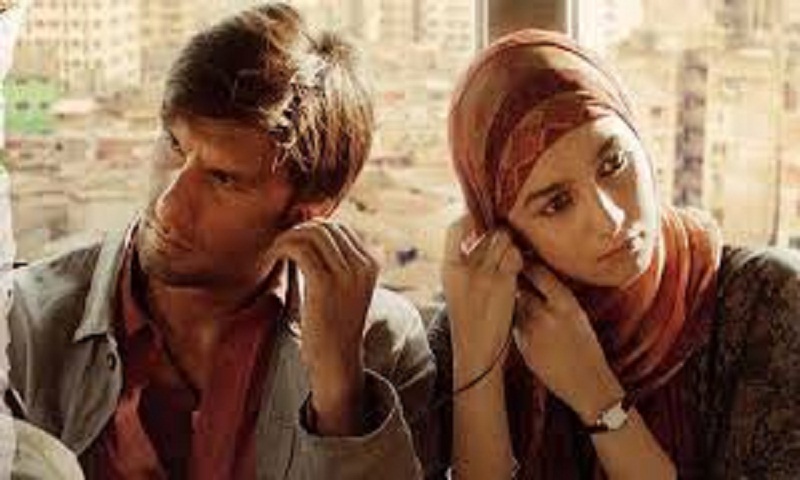 Gully Boy starring Ranveer Singh and Alia Bhatt recorded a wonderful start at the box office on Valentine’s Day but slowed down on Friday, which was a working day.

According to a report on Boxofficeindia.com, the film collected around Rs 13 crore, as per early estimates. With an opening of Rs 19.40 crore, the film had become Alia’s highest opening film and Ranveer’s second highest after his last film Simmba that opened at Rs 20 crore.

According to the Hindustan Times box office predictions report, the film is expected to collect around Rs 80 crore in its first weekend.

Gully Boy is the story of an aspiring rapper Murad (Ranveer Singh), who beats all odds to win a rap contest and a cash prize that changes his life. It is inspired by the lives of rappers Divine and Naezy. Alia plays Ranveer’s hot-headed girlfriend in the film who aspires to become a surgeon but has her own share of struggles.

The film received a great response at the Berlin International Film Festival. Hollywood actor Will Smith also took to his Instagram to praise Ranveer’s work in the film.