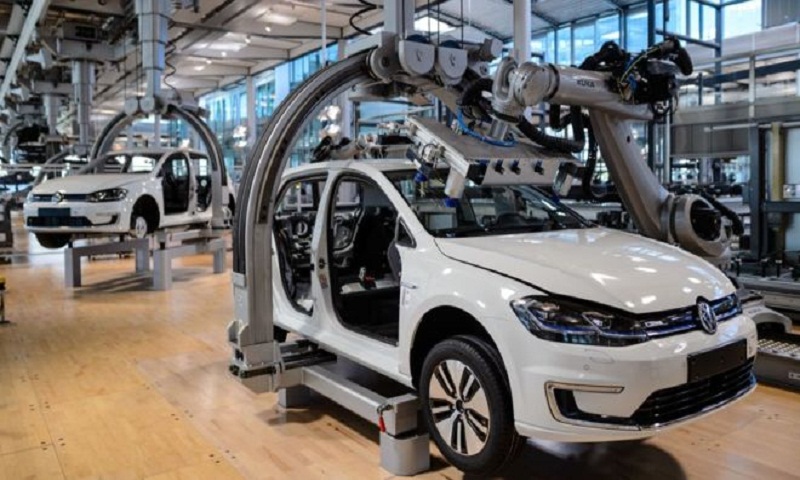 Germany's economy just about avoided falling into recession during the final three months of last year.

That means it avoided two consecutive quarters of contraction, which is the usual definition of a recession.

A weak trade performance dragged on the economy, and consumer spending remained subdued.

The zero growth recorded in the October-to-December period followed a 0.2% contraction in the previous quarter.

Reasons for slower growth last year include a slowdown in the global economy and a weaker car sector, with German consumers less willing to buy new cars amid confusion over new emission standards.

In addition, low water levels, particularly in the Rhine, affected growth by holding back movement of some goods.